“Run from what’s comfortable. Forget safety. Live where you fear to live. Destroy your reputation. Be notorious. I have tried prudent planning long enough. From now on I’ll be mad.”

Here we are with a record of the 17th century written by Mme de Motteville (daughter of Luisa Saldagna Bertaud – both of whom were – ) Anne of Austria’s closest companion.

The King of Poland has arrived and he’s being studied/written about/painted.

How many 17th century French people knew how the Japanese dressed?

And why no mention about how many “Christians” were crucified in 17th century Japan?? 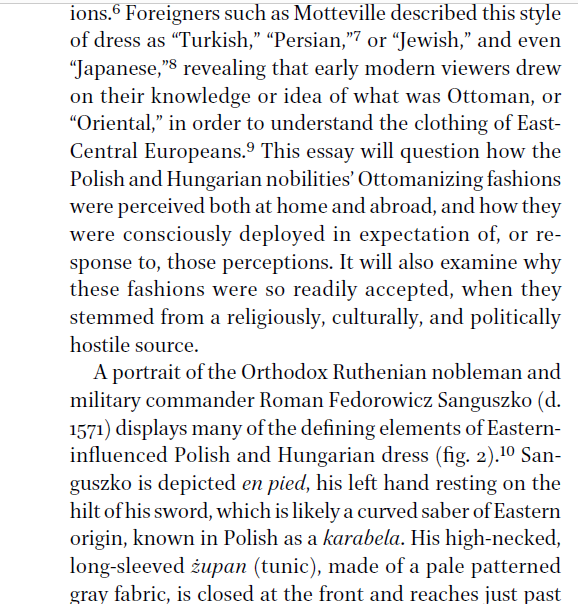 This site uses Akismet to reduce spam. Learn how your comment data is processed.

The Ravens of Dinefwr Chronicles

The Ravens of Dinefwr is the first in a series of novels-in-progress set in the early 12th century. It follows the dispossessed members of the South Wales House of Dinefwr from their origins in Deheubarth to the centre of the known world, Jerusalem.  Come and be my fellow Far-Farer.  Come travelling and unravelling with me through Wales, Norway, Ireland, England, Scotland, France, Russia, Constantinople, Italy, the Balkans, the Holy Land.  Come and Far-Fare through every degree on my 12th century compass.

Weave a Garland of my Vows by Greta Brookes

Weave a Garland of my Vows is my first novel. It’s set in 17th century France & England and follows the life and times of Marie de Rohan.

Here is my other writing site. It concentrates on my 17th century research.

FAR-FARER: One who travels far. 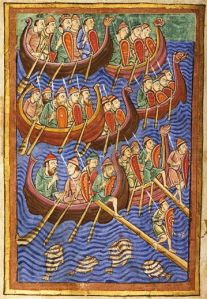 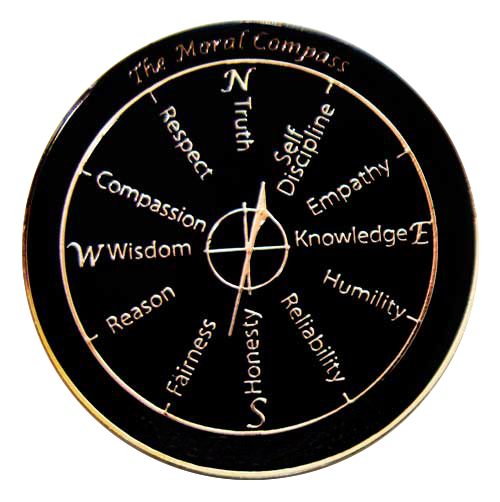